Little House on the Prairie Wiki
Start a Wiki

What's on your mind?

I've been binge watching since March.  I started on season 1, episode 1 and am now on season 9.  I just watched an episode in which they elect a town mayor.  However, I am a little confused.  I thought that after the Ingalls moved back to Walnut Grove, the blind school moved into Lars Hanson's old house which later burned to the ground.  However, in season 9, the Olsen family owns the old Hanson house and are fixing it up to sell it.  Am I mistaken, or did the writers forget that the old house was supposed to have burned down?

Watching season 8 episode 19 “A promise to keep” and I couldn’t figure out who was in the first scene and then I realised that Bonnie Bartlett was no longer playing Grace Edwards (and don’t get me started on the kids!) anyway I was wondering if anyone could tell me why the role of Grace Edwards was re-cast? And so badly at that because the woman looked like she’d aged in reverse. It was just such an odd choice?

So I have a faint memory of an episode i  believe was from the tv show. I only remember two smallish teens walking away from a two story house. Two elderish people are crying and telling the girl too come back. So is this an actual episode from the series and if so what episode?

(edited by Kawaiivicky23)
Little House on the Prairie

Hello, Who originally posted the ' The Walnut Grove set ' two photos on the history page. I'd like to know where some of these behind the scenes pictures originally came from, and the images on that page are the earliest on the web to record. Help appreciated. Elliot

I first read the books a few years ago and liked them (though not as much as Anne of Green Gables). I remember reading one of the later books -- These Happy Golden Years, I think it was called -- where Laura teaches school and her oldest pupil is about her age. What was her age when she started teaching?

Help us grow Little House on the Prairie Wiki 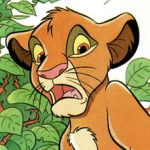 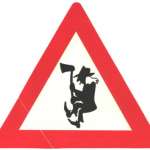 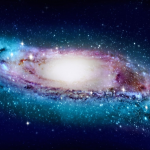